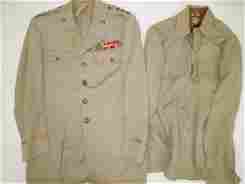 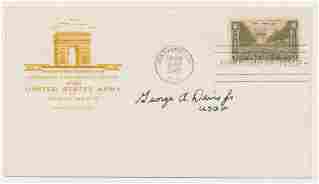 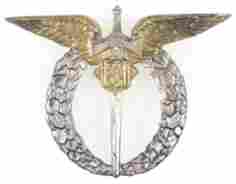 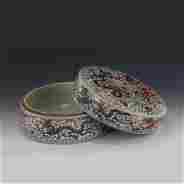 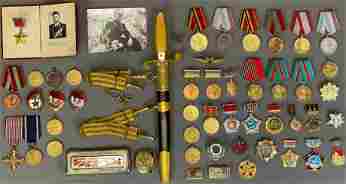 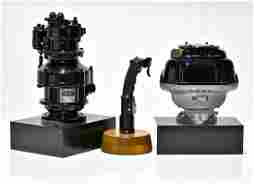 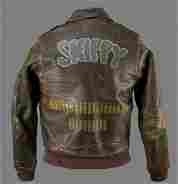 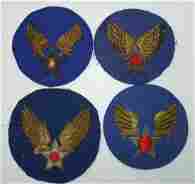 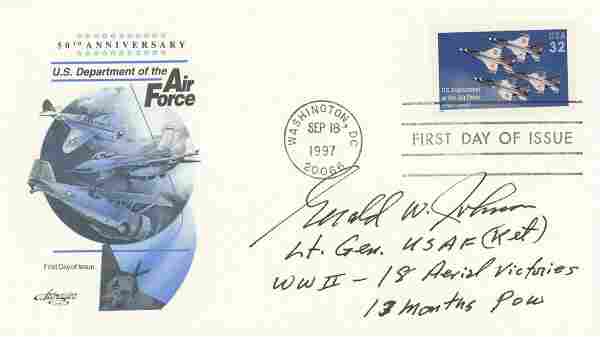 A 25% Buyers Premium Will Be Added to All Winning Bids

Get notifications from your favorite auctioneers.